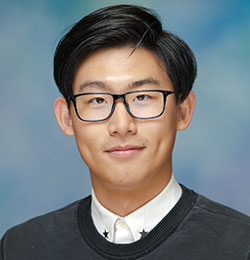 Jason is a UC Davis undergraduate majoring in Biochemistry and Molecular Biology. He was born in Beijing, China.

With the passion of pursuing medical doctor, he came to UC Davis and became a pre-med student in Fall 2013. He joined the Tian Lab in Summer 2015 because he found his interest in molecular cloning and the knowledge of fluorescent protein-based biosensors. Since he is still at the age of acquiring knowledge, he became a Research Assistant in the Tian Lab.

His current goal is to catch up all the knowledge needed to assist Stelios Papadopoulos to achieve his projects. Jason’s long-term goal is to work as a learner to become a neurologist.